“Einstein: His Life and Universe” is a well written, thoroughly researched and very interesting book. Walter Isaacson is the author of this impressive book. It is a wonderful book to anyone who has any interest in knowing about the great genius of Albert Einstein and, at the same time, reading a totally absorbing book. Einstein: His Life and Universe by Walter Isaacson is an awesome book about a man who was larger than life. Walter Isaacson is known for his well-researched and well-written biographies of great men, and he was aided by the discovery of many of Einstein’s previously unknown private letters in 1986. After going through the basics, the author alternates between Einstein’s personal life, his scientific work and his political beliefs. As a physicist, Einstein possessed a brilliant mind. In 1905, he published four new theories that would change science forever. An uninspired student in college, he was unable to get a teaching job upon graduation. Instead, he ended up working for the Swiss Patent Office. This actually proved beneficial as it allowed him extra time to work on his theories. A humble man, Einstein believed that “knowledge is limited” and that curiosity and imagination were responsible for his discoveries. Isaacson tries to explain these in an easy-to-understand manner. By the end of his career, Einstein was no longer the innovative rebel but instead, the more conservative sage of Princeton. As for Einstein’s personal life, the newly discovered letters allow Isaacson to write in more detail about the famous scientist than any other biographer. This new treasure trove sheds new light on his first marriage to Meliva Maric. 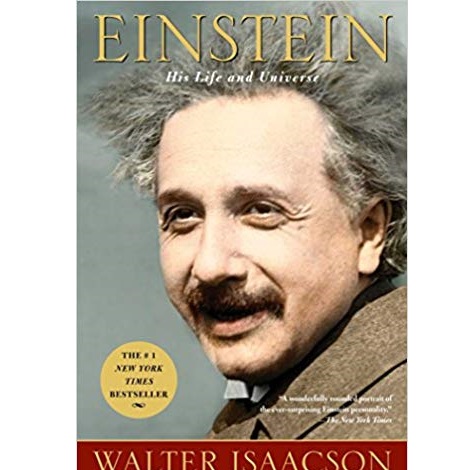 Einstein had complicated relationships with both wives and his two sons, and he didn’t always treat them admirably. Yet, he was a very social man and had dozens of life-long relationships with other scientists and mathematicians. Einstein was described as “kind, good-natured, gentle and unpretentious.” This quiet and unassuming man became our first celebrity scientist and hoards of fans flocked to see him. In these respects, Einstein was much like Ben Franklin, another one of Isaacson’s subjects. Einstein had strong political beliefs. He was both a socialist and a strong pacifist. But Hitler and Nazi anti-Semitism caused him to not only abandon his native Germany but also, to throw his weight behind the war effort. Einstein also decried racism. When Marian Anderson came to Princeton in 1937 to perform, the Nassau Inn refused her a room. Einstein opened his Princeton home to her. Although Isaacson’s biography is exhaustive, he leaves just a few questions unanswered. First, whatever happened to his house in Caputh, Germany after the war? In short, this is an excellent book for anyone interested in either Einstein’s life or his work. 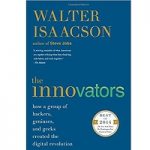 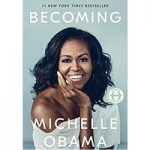 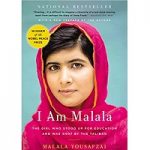 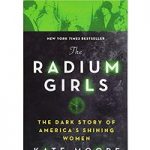